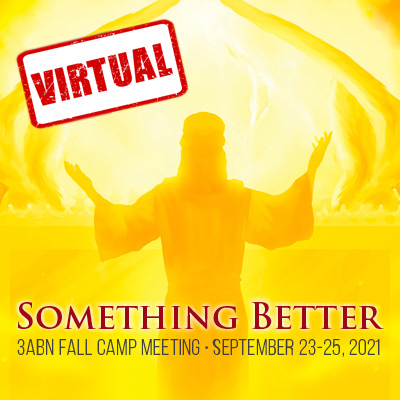 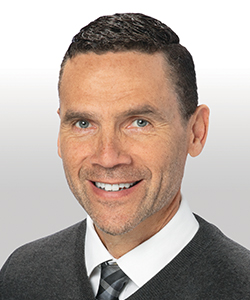 James Rafferty is an ordained pastor, evangelist, and author of several books. He has been in full time gospel ministry for 37 years with a special focus on Daniel and Revelation. God has opened doors for James to share the everlasting gospel in America, Africa, Asia, Europe, South America and the South Pacific. He has been married to his wife Risë for 32 years. They make their home in central California and are blessed with two adult children. 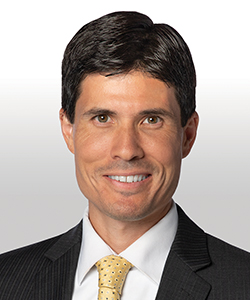 A tireless servant-leader, Greg is the President of 3ABN. Starting as a college intern in September of 1999, Greg has served 3ABN in many capacities, and understands the intricate workings of broadcasting, publishing, and Internet media. He held various management positions at 3ABN over the years, including Call Center Manager, Production Manager, General Vice President, and 3ABN Board Member. Greg has a passion for uplifting Jesus Christ, and reaching the world for the glory of God. He enjoys working side-by-side with the love of his life, Jill, whom he married in 2002. 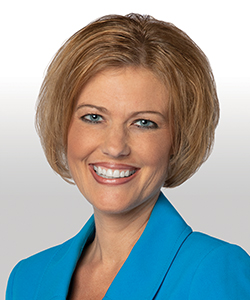 Jill serves as 3ABN Vice President/COO. She is the author of  HeartLift–Experiencing God’s Freedom, and often hosts the 3ABN Today flagship program with her husband Greg. She is a regular on the 3ABN Sabbath School Panel, is a columnist for the Adventist Review Magazine, and is passionate about sharing the Word of God at women’s conferences and churches across North America. 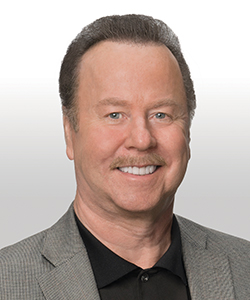 In 1984, the Holy Spirit impressed Danny to “build a television station that would reach the world with the undiluted three angels’ messages” of Revelation 14. Through Danny’s vision, hard work, and God’s guidance—Three Angels Broadcasting Network began airing via satellite within just two years, and was dubbed as the “Mending Broken People” network. Danny’s vision continued to grow, and today 3ABN networks are broadcast worldwide via 8 satellites to thousands of cable stations, hundreds of television and radio stations, and the Internet, and have expanded to include: 3ABN Latino Network, 3ABN Proclaim Network, Dare to Dream Network, 3ABN Kids Network, 3ABN Français Network, and the 3ABN Radio Network. Also a Christian author, Danny has nearly 15 million books in circulation, translated in numerous languages. Danny continues to serve the ministry of 3ABN as Founder and Corporate Consultant. 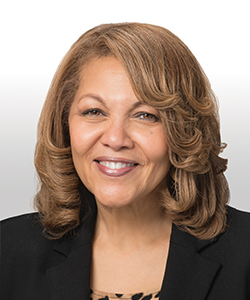 Yvonne is the Co-founder and Consultant for 3ABN’s Dare to Dream Network. Yvonne has enjoyed multiple successful careers in health and music. She is a naturopathic doctor, was a Board certified practitioner of Traditional Chinese Medicine, has a Master’s degree in Social Work, and has authored several books. She has also sung with some of the world’s finest musicians. All of her previous work experiences prepared her to serve in full time ministry, which is her joy and passion. 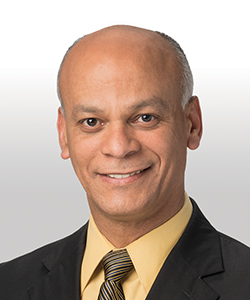 John is the General Manager of the 3ABN Latino Network. As a host, producer, and bilingual minister of the gospel, John travels extensively throughout the U.S. and Latino countries spreading the three angels’ messages with his wife, Idalia, who serves as his administrative assistant. He has been a 3ABN staff member since 1989, and is convinced 3ABN is a ministry of divine origin. 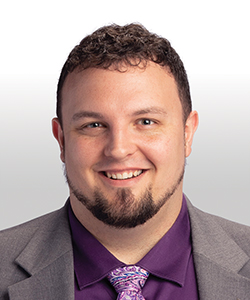 Ryan Day grew up in a Christian home in Northeast Arkansas. With one foot in the church and the other in the world, Ryan was a Christian by day and a musical performer and professional disc jockey by night. After college, he and his wife, Stephanie, had a genuine experience with Christ which led them to commit their lives to full-time evangelism with Amazing Facts Ministry. Ryan now preaches, sings, and works full-time in the 3ABN Pastoral department. 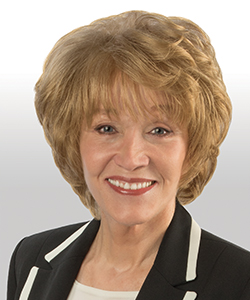 Shelley Quinn is Program Development Manager for Three Angels Broadcasting Network, where she also hosts a variety of teaching and interview programs. As a Bible teacher and Christian author—with nearly 15 million books in print—God has blessed her to minister in evangelistic series, revivals, retreats and camp meetings in the United States and five continents. Shelley’s messages strongly focus on the everlasting gospel, and the grace of God’s everlasting covenant. 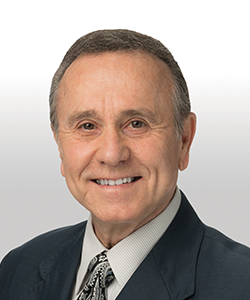 President of Behold the Lamb Ministries

Kenny has been in ministry since 1985, and is the president of Behold the Lamb Ministries. Early in ministry, Pastor Kenny worked together with his brother, Danny, in raising up the first Adventist satellite television network, 3ABN. He has a weekly program entitled, Behold the Lamb Presents. 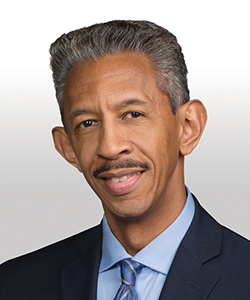 Pastor John is 3ABN Director of World Evangelism, and hosts several 3ABN series— including House Calls and A Sharper Focus. His vast experience sharing the gospel throughout the world, and his music ministry history make him a valued network speaker and vocalist. An ordained minister for over 30 years, he serves as pastor of the Thompsonville Seventh-day Adventist Church. 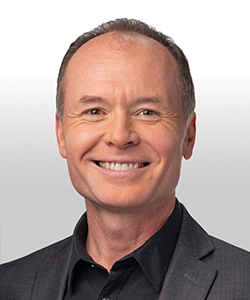 Tim is the general manager of 3ABN Praise Him Music Network, an internet-based channel devoted to glorifying God and edifying Christians through Christian music. His life centers around Christ-focused congregational worship, and for 30 years, Tim has performed as piano-accompanist and singer. 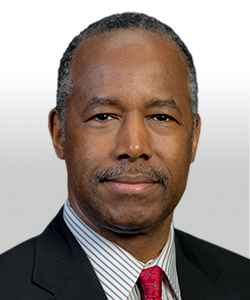 Dr. Benjamin S. Carson, Sr., M.D. , Founder and Chairman of the American Cornerstone Institute most recently served as the 17th Secretary of the U.S. Department of Housing and Urban Development.

For nearly 30 years, Dr. Carson served as Director of Pediatric Neurosurgery at the Johns Hopkins Children's Center, a position he assumed when he was just 33 years old, becoming the youngest major division director in the hospital's history. In 1987, he successfully performed the first separation of craniopagus twins conjoined at the back of the head. He also performed the first fully successful separation of type-2 vertical craniopagus twins in 1997 in South Africa.

Dr. Carson received dozens of honors and awards in recognition of his achievements including the Presidential Medal of Freedom, the nation's highest civilian honor. He is also a recipient of the Spingarn Medal, the highest honor bestowed by the National Association for the Advancement of Colored People (NAACP).

Dr. Carson authored nine books, four of which he co-wrote with his wife Candy. The U.S. News Media Group and Harvard's Center for Public Leadership named him among "America's Best Leaders" in 2008.

Dr. Carson and his wife co-founded the Carson Scholars Fund, which recognizes young people of all backgrounds for exceptional academic and humanitarian accomplishments. The Fund is currently operating in 50 states and the District of Columbia, and is celebrating the 25th anniversary of the first awards ceremony. In honor of that, we have now reached more than 10,000 scholars, awarded more than $8 million in scholarships, and before the end of this year will have installed more than 250 Ben Carson Reading Rooms around the country.

Though physical meetings are temporarily suspended, we encourage you to register and attend our virtual summer camp meeting until we resume meeting in person.

Enjoy watching these past 3ABN Camp Meetings and share with a friend.

Three Angels Broadcasting Network (3ABN) is the “Mending Broken People Network,” a 24-hour Christian television and radio ministry. Surrounded by the rolling farmland of Southern Illinois, 3ABN beams its television and radio programming to eight satellites which carry it to every inhabited continent. 3ABN is not owned, operated or funded by any church, denomination or organization, so people from all cultures and backgrounds appreciate 3ABN programming. Many of 3ABN’s employees and volunteers are members of the Seventh-day Adventist Church.